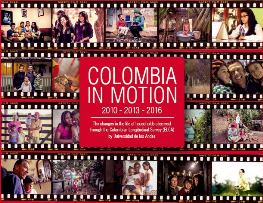 The changes in the life of households observed through the Colombian Longitudinal Survey (ELCA) by Universidad de los Andes.

Colombia in movement 2010-2013-2016 is the third volume of a series that began with the baseline characterization of households in 2010 and that now presents the results of ELCA’s second follow-up round six years later. The data were gathered during the first half of 2016. The country now has a film with three episodes that capture the dynamics of Colombian households. 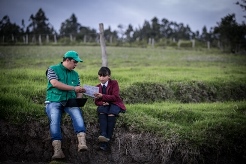 Introduction the colombian longitudinal survey by the universidad de los andes (ELCA by its acronym in spanish): a six-year panel study – 2010-2013-2016. 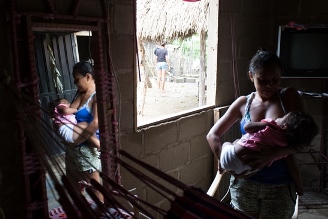 Early motherhood: an approach that takes into consideration the effect of factors throughout life. 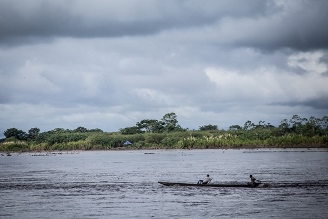 Migration in elca: who migrates, why, and what are the potential benefits?. 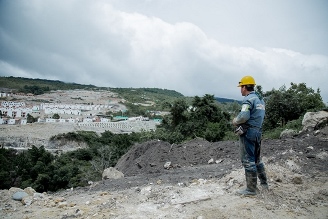 The incidence of shocks, vulnerability for socioeconomic reasons, and potential effects on the evolution of income and expenditure. 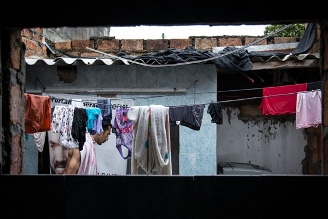 The Evolution of Poverty between 2010 and 2016 for ELCA households. 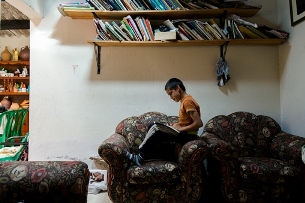 Children and Young People in Colombia: Their change between 2010 – 2016 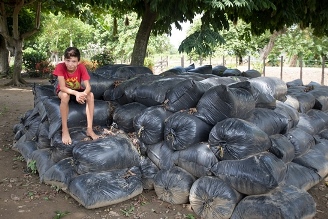 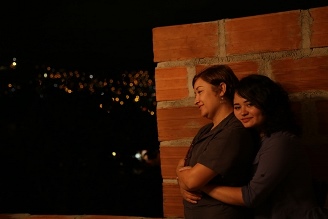 The dynamics of prosocial behavior (2010 – 2016): participation, trust, and voluntary aid 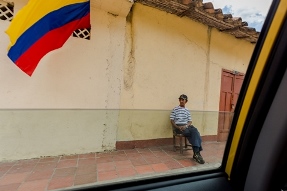 Politics and reconciliation: A critical juncture for state building.